It’s important to remember that any scholar-athlete or not- can cause or get in trouble with one bad tweet, picture or online conversation. It’s no secret that college coaches are active on social media, according to college coaches surveyed by Cornerstone Reputation, 85% search athlete profiles on Twitter, Facebook, Instagram and other social media platforms. From a coach’s perspective, this makes a lot of sense.  When they are looking for a recruit, they are looking for someone that their college will invest a lot of money into — sometimes hundreds of thousands of dollars in scholarship money, training and equipment. Coaches want to make the best decision they can!

Social media can be an effective tool to boost exposure and connect athletes with coaches. Here are some tips and things to note, to avoid letting bad social media posts impact your future.

Scholar-athletes need to be in control of everything that appears on their social media profiles. Facebook’s default setting allows others to tag or mention you on posts that automatically show up in your account. But if college coaches are searching your profile, you don’t want them to see anything inappropriate that’s been carelessly posted by friends on your profile.

TIP: To stay in complete control, log in to your Facebook account and click the down arrow at the top right corner of the toolbar. On the dropdown menu, select “Settings.” In the left right-hand column, click “Timeline and Tagging” and look for “Review posts you’re tagged in before the post appears on your timeline?” Click “Edit” and move the setting from “Disabled” to “Enabled.”

One great thing about social media is that it’s fast, but this same feature can be a curse, too. For example, when we are emotional we often say things we haven’t thought about, evaluated or processed. Rather than working through our thoughts, we have the option to quickly punch a few keys and hit send – but as we all know that isn’t the best thing to do. Instead, think about how the message will be received and the consequences of your decision to potentially post.

While it might sound like common sense to a lot of people, many kids today don’t take into consideration that social messages never delete. Even when messages are removed, there is always the risk of someone having taken a screenshot and your message living on in eternity.

Outside perceptions may be different than what you're intended!

It is not uncommon for receivers of a message to take away a different meaning than what the sender intended – and this is especially true of social media. Slang messages are especially risky, as are messages that relate to ethnicity, race, sexual orientation, and or political views.

The Viral Speed of Messaging!

Do: Praise teammates and team efforts.

Do: Thank fans for support.

Do: Realise you are a role model for others at the school.

Do: Know that if you retweet or share something, you own it! 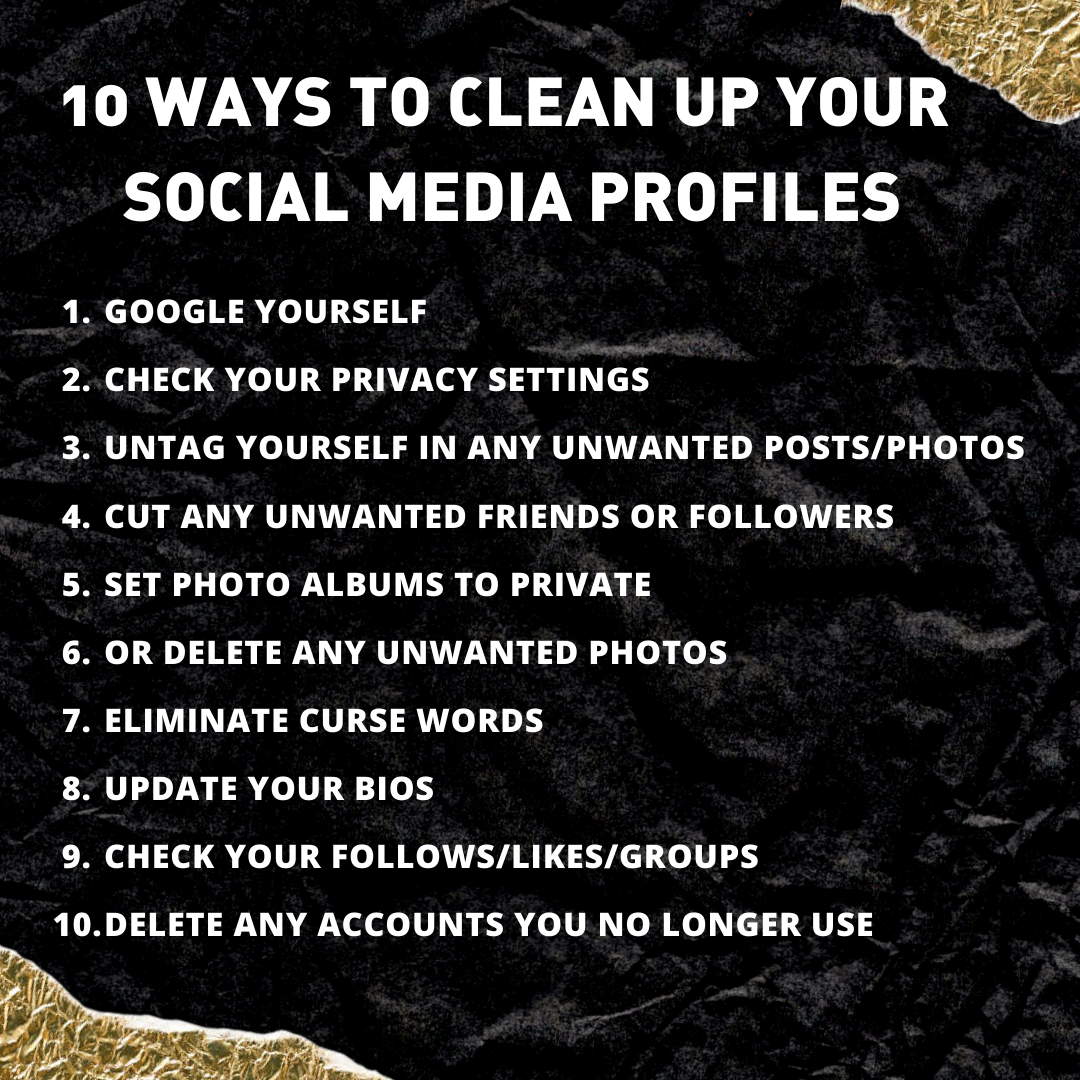 As always, if you have any questions don’t hesitate to get in touch with your talent management consultant or anyone here at FirstPoint USA!