We’ve been asking our followers over our social media platforms for their favourite soccer stadiums in the US, whether they have played at the stadium, it’s the home to their favourite team or even if they just like the look of it!

The following have made it into the Top 5:

Morrison Stadium is a 6,000 seat, soccer specific stadium located on the east side of the Creighton University Campus in the NoDo neighbourhood of Omaha, Nebraska. The stadium is home to the Creighton Bluejays men’s and women’s soccer teams. However it's not just the Bluejays who can call Morrison Stadium home, as of this year the brilliantly named Nebraska Bugeaters will use stadium for all of their home matches! 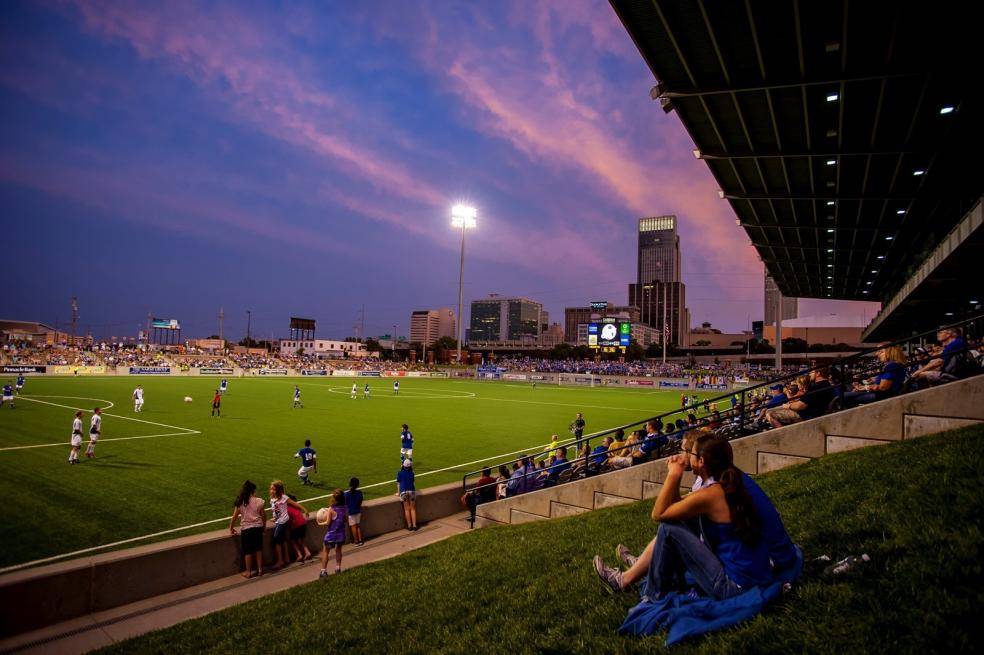 Jeffrey Field, the home of Nittany Lion soccer, is located in the heart of Penn State athletic facilities complex, with a picturesque view of Mount Nittany. The stadium has a capacity of 5,000 and is widely regarded as one of the finest grass surfaces in the country and honoured the ‘2006 Collegiate Soccer Field’ of the year by SurfTurfManagement Association.

FUN FACT: Jeffrey Field has been the host site for numerous NCAA and conference contests in men’s and women’s soccer. Games are frequently televised from Jeffrey Field, allowing a nationwide audience to view Penn State in action. 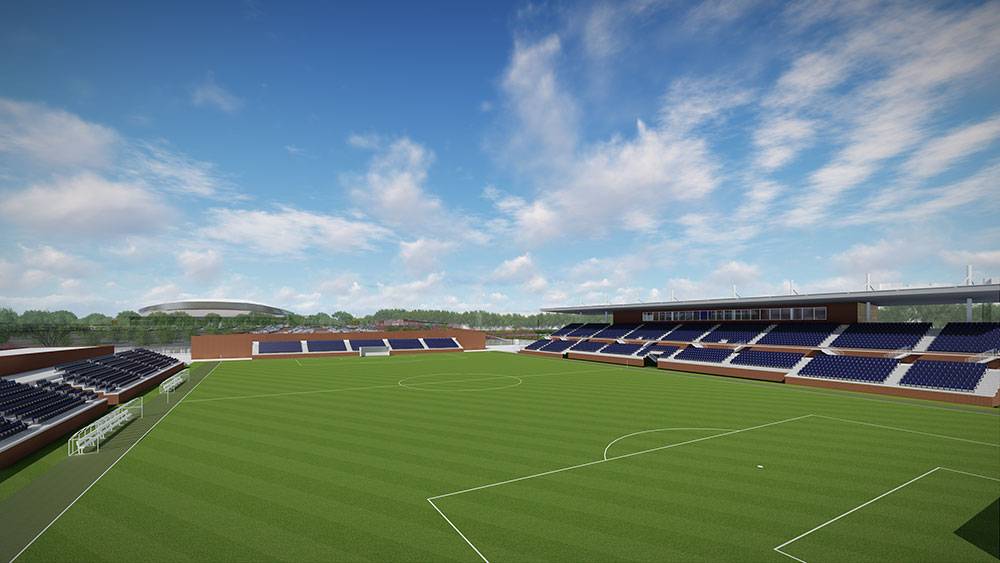 Dennie Spry Soccer Stadium is a soccer-specific stadium located on the campus of Wake Forest University in Winston-Salem, North Carolina where it is home to the Wake Forest Demon Deacons soccer teams. Considered one of the top soccer facilities in the country, the 3,000-seat stadium certainly gives the Demon Deacons a home advantage. 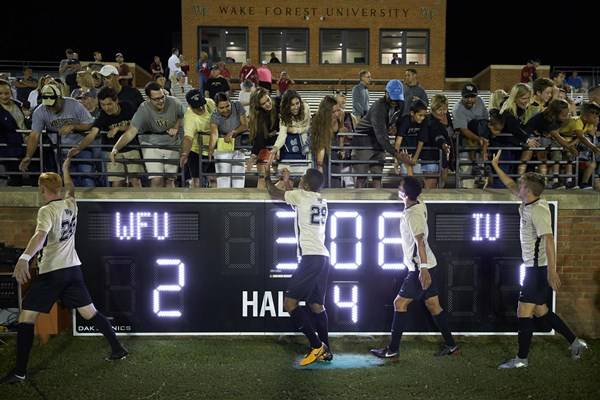 Opened in 2008, Luger Field is the first of four phases included the main playing field and a practice field, the plaza, press box, main ticket booth, beams and site landscaping. Home to the Gonzaga Bulldogs men’s and women’s soccer teams, this stadium has a capacity of 3,000.

FUN FACT: In 2016, lights were added to Luger Field, which allows for flexible scheduling, following that in 2017, a 24ft by 12ft videoboard was installed, replacing the scoreboard. 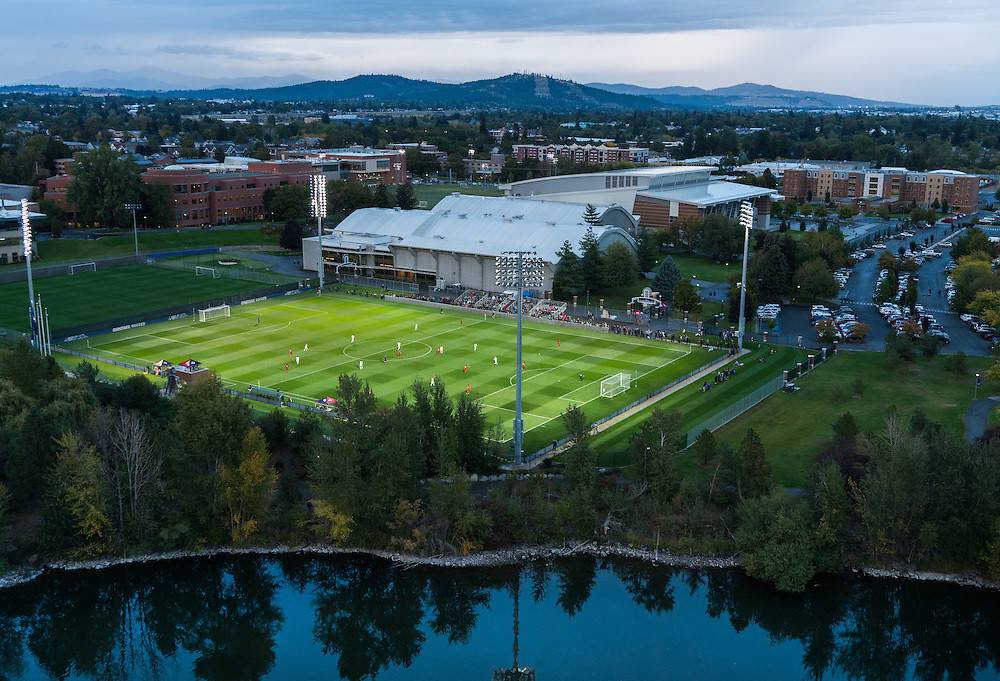 Harder Stadium is a 17,000 seat, outdoor multi-purpose stadium on the campus of the University of California,  Santa Barbra in Santa Barbra, California. It serves as the on-campus soccer stadium for Gaucho’s men’s and women’s soccer teams however it is also used occasionally by the university’s club rugby and lacrosse teams and was previously served as the home for the football team.