Our Blogs > University of the Week - Truman State University

Truman State University is located in Kirksville, Missouri. It has a total undergraduate enrolment of 5,504, and the campus size is 140 acres. The university is named after U.S. President Harry Truman, who was born in Missouri. Purple and white were adopted as the school's official colours after Basil Brewer wrote a school song entitled "The Purple and the White." They have remained as the school colours since. Truman State University's ranking in the 2020 edition of Best Colleges is Regional Universities Midwest, #7.

The official mascot of Truman State is the Bulldog. Truman is a member of NCAA Division II and plays in the Great Lakes Valley Conference. The athletic department has 18 teams Among Truman's most recent successes include: four regional championships for women's volleyball, a regional berth for men's basketball in 2006, a College World Series appearance for baseball, and undefeated regular seasons for both men's and women's soccer. 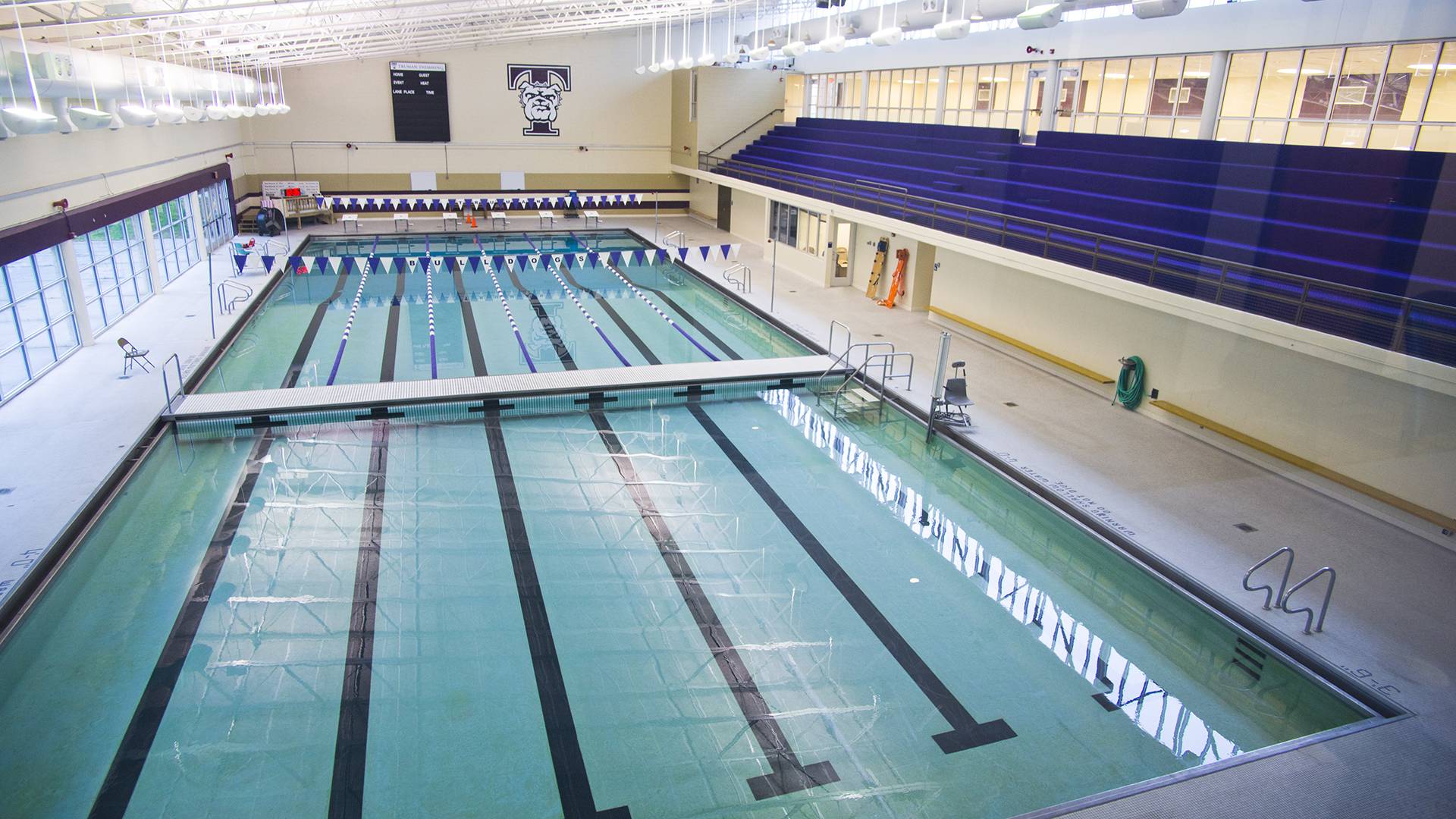 After chewing gum was banned from classrooms in the 1920s, students began sticking used chewing gum on a redbud tree that became known as “The Gum Tree.” Students believe adding your gum will bring good luck! The tree was vandalised and knocked down by an unknown party in 2000, but students quickly adopted another tree. 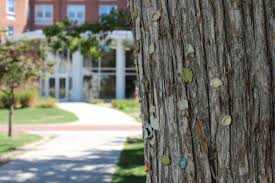 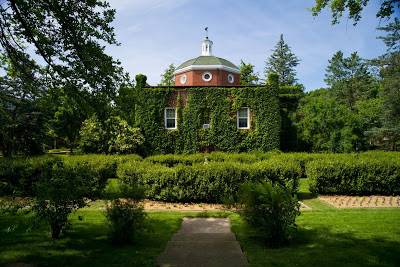 General John “Black Jack” Pershing, General of the Armies and a leading historical figure in both World Wars.

Jenna Fischer, actress, known for her role as Pam Beesly on the U.S. series, “The Office.”

Ken Norton, heavyweight boxer, and one of only five fighters to defeat Muhammad Ali.