Ivy League Universities are replacing Oxford and Cambridge as the go-to destination for wealthy UK students.

A tectonic shift in the recruitment policy of the UK’s most prestigious universities in Cambridge and Oxford has prompted the winds of change within the upper echelon of wealthy families around the British private school community.

The collective decision from both institutions presents a fresh opportunity for less privileged students to gain access to the same educational opportunities as their more financially able counterparts, with Oxford’s Director of Undergraduate Admissions wishing to place more of an emphasis on academic ability: “We want to select the academically most able – the really strong candidates versus those that are average but have been better-prepared from an early age”.

For decades, wealthy children have been socially engineered throughout their high school careers to ensure that, providing they had the financial means, they would be almost guaranteed to be granted admission into the lucrative club of being an Oxbridge student.

Now, as the institutional duo raise the bar for private school pupils and open the door to state-educated students, there’s a wide pool of financially backed academic prospects setting their sights on the collegiate system within the United States as a more appealing and diverse alternative for a top education.

The policy change has now firmly turned the tables on those individuals who historically had the “Oxbridge DNA”. With the big two now seeking to fulfill a never-before-seen quota of state-educated students, the cream of the private school crop are facing tougher restrictions on gaining access to the top British institutions.

According to the Times Higher Education 2022 rankings, 8 of the top 10 global universities are US institutions, with the likes of Stanford, Harvard, and California Institute of Technology trading blows with Oxbridge on the five scoring categories of teaching, research, citations, industry income, and international outlook. 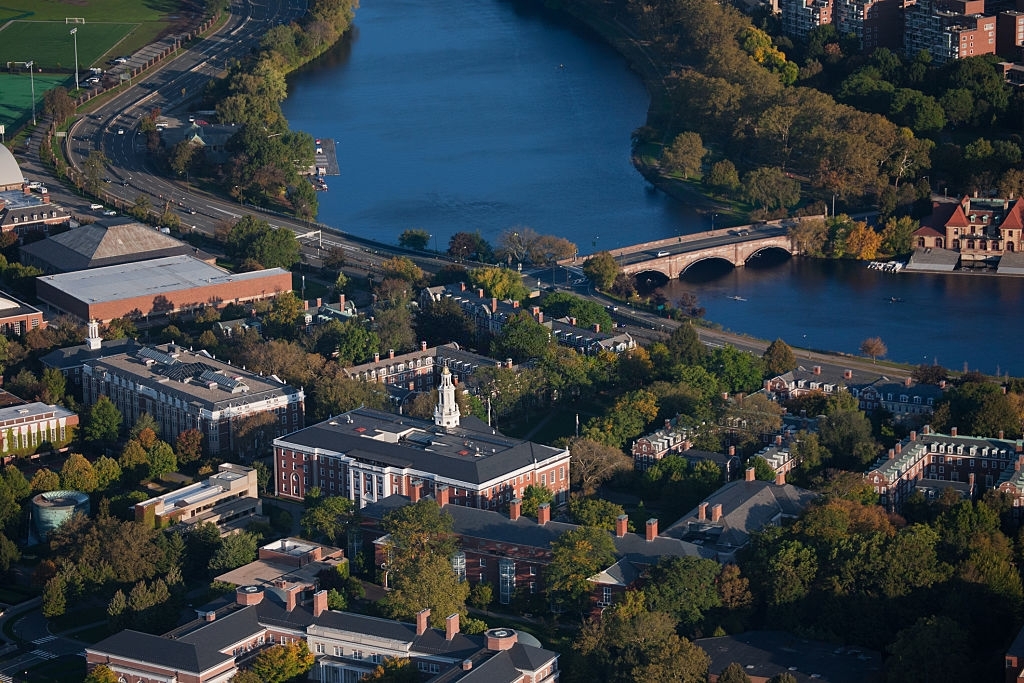 One of the biggest benefits and most attractive options for individuals attending a university in the United States is the ability to study a multitude of subjects before finally deciding on a “major” to pursue – an option that is not openly available at academic institutions in the UK. The other major benefit to opting for an educational career overseas in the States is the ability to subsidise or fully cover the cost of the education through the availability of various scholarship options, a particularly decisive benefit for lower-income families seeking a top-level education.

A study carried out by the Organisation of Economic Co-operation and Development found that, on average, a male graduate from an institute in the US will earn an additional £273,000 over the course of their lifetime in comparison to a male graduate from the UK. Female graduates will earn an average of £168,000 in additional income over the course of their professional life with a US degree rather than a UK-earned qualification.

In the US, however, scholarship options continue to break down the barriers and diversity limitations that students must navigate when pursuing a place at a British institution, particularly for those students who do not come from a wealthy background. Sports scholarships in the US have continued to open doors for young men and women of all backgrounds across the globe, with many colleges and universities investing hundreds of millions of dollars in their international recruitment efforts.

For more information on life-changing academic and sports scholarships in the United States, get in touch with one of our specialist consultants today.