The expansive growth of the sport of Lacrosse in England and the UK has been closely mirrored across the Atlantic in the USA in recent years. In fact, in a recent study carried out by the NCAA, college sports’ largest governing body, lacrosse, both men’s and women’s were officially labeled the fastest growing sport in America over the past 15 years and has been the focus of substantial investment at all levels, from the leading national governing bodies all the way down to local youth and community clubs.

Lacrosse has historically always been a prominent sport on the East Coast of the US due to its geographical Native American origins, but as the infrastructure at a grassroots level is developed and awareness of the sport builds across major media outlets, it has quickly become THE “in” sport of the times.

Part of the reason for lacrosse’s unprecedented incline towards mainstream popularity, not just in America, but globally, is the inclusivity of participation. Much like soccer, the game doesn’t rely solely on physicality and athleticism, so it’s played a vast spectrum of levels to suit the pace of the participants. It’s equal parts skill, finesse, intelligence, and excitement, which as a mixture will always go down well in engaging its audience. 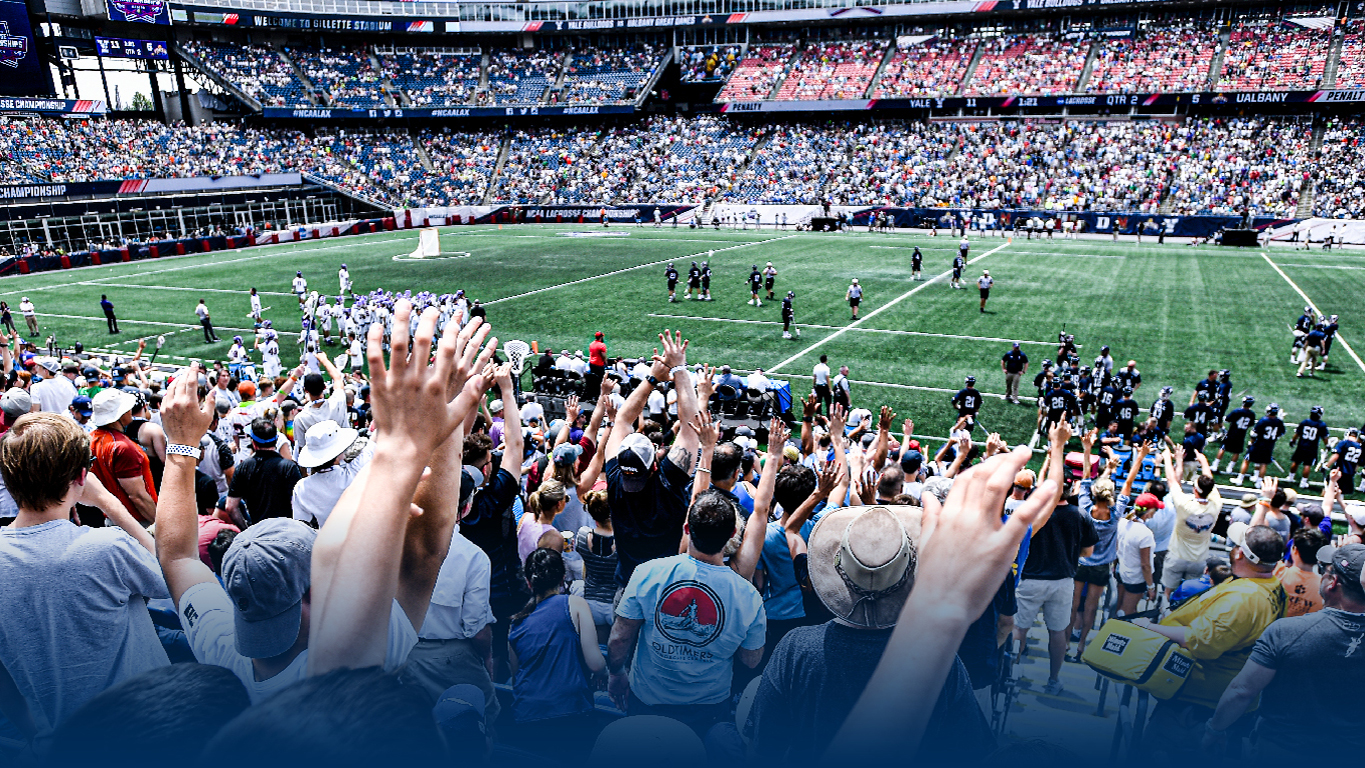 For young men and women’s lacrosse players across the globe, the opportunities presented in the US are continuing to grow as the sport undertakes another exciting period of expansion and prioritisation within the college landscape. In 2019 alone, the NCAA added over 30 new lacrosse programs across its member colleges and universities, taking the total number of teams within the wider college sports landscape to well over 500.

This sustained period of exponential growth has naturally aligned itself with a sharp rise in demand for places in each team, which has eventually led to the expansion of both men’s and women’s squad numbers across the divisions, with NCAA Division 1 squads now carrying an average of 44 players, meaning more opportunities have opened up for men and women’s athletes to secure a lacrosse scholarship.

Former Stony Brook University Lacrosse star Kylie Ohlmiller, who set the NCAA record for both points and assists in a single season, recently spoke in an interview with Voice of Sport on the growth of lacrosse around the world: “We wouldn’t have imagined the sport looking the way it does now five-to-10 years ago, and who knows what form it’ll take in five-to-10 years from now.”

One of the true great college lacrosse success stories, Kylie, since graduating has founded her own training company KO17 Lacrosse, which places a huge emphasis on pushing women’s lacrosse forward and opening up as many opportunities for young lacrosse athletes to break into the sport at a higher level.

With the recently introduced NIL Policy, which allows athletes competing in US college sports to earn money from things like endorsement deals and brand partnerships, there have already been a number of high-profile lacrosse moves announced, including UNC’s Jamie Ortega and Detroit Mercy’s Maddie Johnson – both representing another significant step towards a higher profile within the mainstream sporting landscape across the US and beyond.

The demand for international lacrosse players within the college sports system is growing and as the world’s leading sports scholarship consultancy and a proud partner of England Lacrosse, our objective at FirstPoint USA is simple: to provide life-changing opportunities to young men and women who wish to combine playing lacrosse at a high level with gaining a world-class education.

We have an athletic and academic partnership network spanning over 2,000 colleges and universities overseas and have already provided over 80,000 student-athletes with a dream move overseas to live, study and play in the USA.

For more information on scholarships in the USA, or to get in touch with one of our specialist consultants today.