A Guide to Basketball Scholarships in the USA

Basketball at the NCAA Division 1 level is the single largest money-maker in all of the college sports in America.

The NCAA’s flagship “March Madness” tournament is the biggest revenue-generating event across all sports in the athletic calendar. In 2019, the NCAA earned an estimated $1.05 billion in revenue from the tournament, which accounted for around 90% of annual revenue. The largest portion of that figure comes by way of TV broadcast rights. In 2010, the NCAA signed a 14-year deal worth an estimated $10.8 billion before extending for an additional $8.8 billion through to the end of the 2032 season.

That means, not only can college basketball compete with its professional counterpart in the NBA, but it’s also capable of going toe-to-toe with just about any other sporting event in the world on a financial and interest-generating scale.

From the top three NCAA Divisions, all the way through to the NAIA level – there are over 2,000 college basketball athletics programs across the country which means the opportunities are vast, but the competition for places on the team is notoriously fierce.

So, what does it take to play college basketball in the USA?

First and foremost, as with any competitive sport, it requires a certain level of skill and ability.

As part of their lengthy and in-depth recruiting process, college coaches and scouts will look for technical characteristics in players that make them truly stand out from the crowd. They’ll analyze things like shooting form, defending, ball-handling ability relative to position, release point, footwork, and overall fundamentals like passing, movement, and positioning. They want to ensure you can do the basics at a high level.

Secondly, your physical characteristics are of great importance in a sport like basketball where individual performances and responsibilities are heightened from only being part of a five-man unit as opposed to sports like football or soccer where there are a higher number of athletes on the field at any given time. Players with a lengthy wingspan (the distance from the tip of your fingertips, all the way across your arms and body to the other side with outstretched arms) generally gain an element of advantage in a couple of key areas like shot-blocking, rebounding, and shooting over defenders.

Of course, one of the most obvious physical characteristics that coaches will evaluate in a sport like basketball is your height. It’s not uncommon for players competing at a high level of college or professional basketball to surpass 6’8” – 6’9” in stature, and depending on which position you play, the taller you are, the more chance you’ll have to succeed in the sport. That’s not to say that “shorter” players are disregarded. Some of the greatest players across NCAA history have been under 6-foot.

Most basketball players from any country in the world will have a basic understanding of the positional differences within the sport, but not necessarily how they’ll apply to the systematic workings of a basketball team in a USA college.

The US Scholarship Landscape

Although there are around 1,400 four-year college options within the US for players looking to secure a basketball scholarship, only around 1% of the top players from across the world will be successful in securing an offer from one of the 350 Division-I schools available.

Around 300 of the very best basketball programs and facilities are nestled within NCAA Division-II, which still provides one of the most competitive and high-level basketball settings outside of the professional game, making it a more viable and attractive option for players aiming to combine their love of the sport with a world-class education.

NCAA Division-III boasts over 400 elite basketball programs across the United States and with a slightly less demanding athletic schedule than its DI and DII counterparts, these schools offer a better balance to student-athletes in their everyday lives.

Across NAIA and NJCAA, there are over 800 schools that offer a basketball scholarship program, and most athletes who aim to play at one of the top two NCAA divisions see this as the perfect gateway opportunity to gain further experience before transferring up the levels. 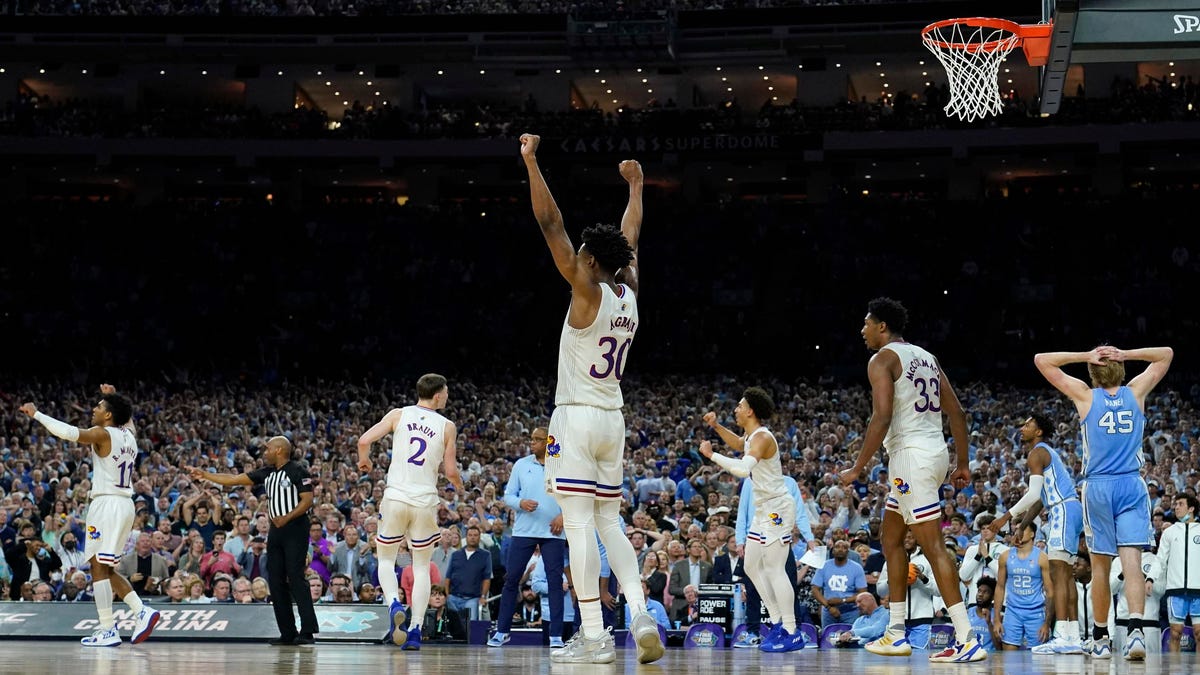 The Internationalization of basketball recruitment

College basketball in the USA over the past 6-7 years has become increasingly focused on expanding the recruitment efforts within the overseas market, with some of the most high-profile players in the world having navigated the scholarship route as an international student-athlete. This past season, the top three MVP candidates in the National Basketball Association were all international players in Giannis Antetokounmpo, former Kansas University star Joel Embiid and the eventual winner Nikola Jokic, following the trend of 4 of the past 5 award-winners hailing from an overseas market.

Across the 2021-22 NCAA D-I basketball season, over 15% of the total men’s players were of non-US nationality, with Canada, Australia, Nigeria, Serbia, and the United Kingdom making up the top 5 territories with the highest representation in the division. Both men’s and women’s Naismith College Player of the Year winners this season were also from an international market, with South Carolina’s Aliyah Boston from Saint Thomas in the Virgin Islands, and Kentucky’s Congolese big man Oscar Tshiebwe the eventual winners over their American counterparts.

As the world’s leading sports scholarship consultancy, we have over 20 years of experience in recruiting and placing basketball players in some of the top programs in the United States, and through close-working strategic partnerships, our vast international scouting network is perfectly equipped to onboard the very best talent.

For more information on the life-changing opportunities for young men and women that a basketball scholarship in the USA can provide, why not schedule a call with one of our specialist consultants today.