Founded in 1854, Wofford College is a private liberal arts college located in Spartanburg, South Carolina, US. Spartanburg is the home of Wofford College, Converse College, USC Upstate and Spartanburg Community College. It is also the site of the headquarters for the popular American resteraunt Denny’s.

The Wofford Terriers compete in NCAA Division I in the Southern Conference. Wofford’s colours are old gold and black, with the school mascot being the Terrier.

For the past 16 years, the Carolina Panthers have made their summer training camp home at Wofford. This is due to the College holding one of the NFL’s finest training facilities, with a 60,000-square-foot Richardson Physical Activities Building, that helps host the team. 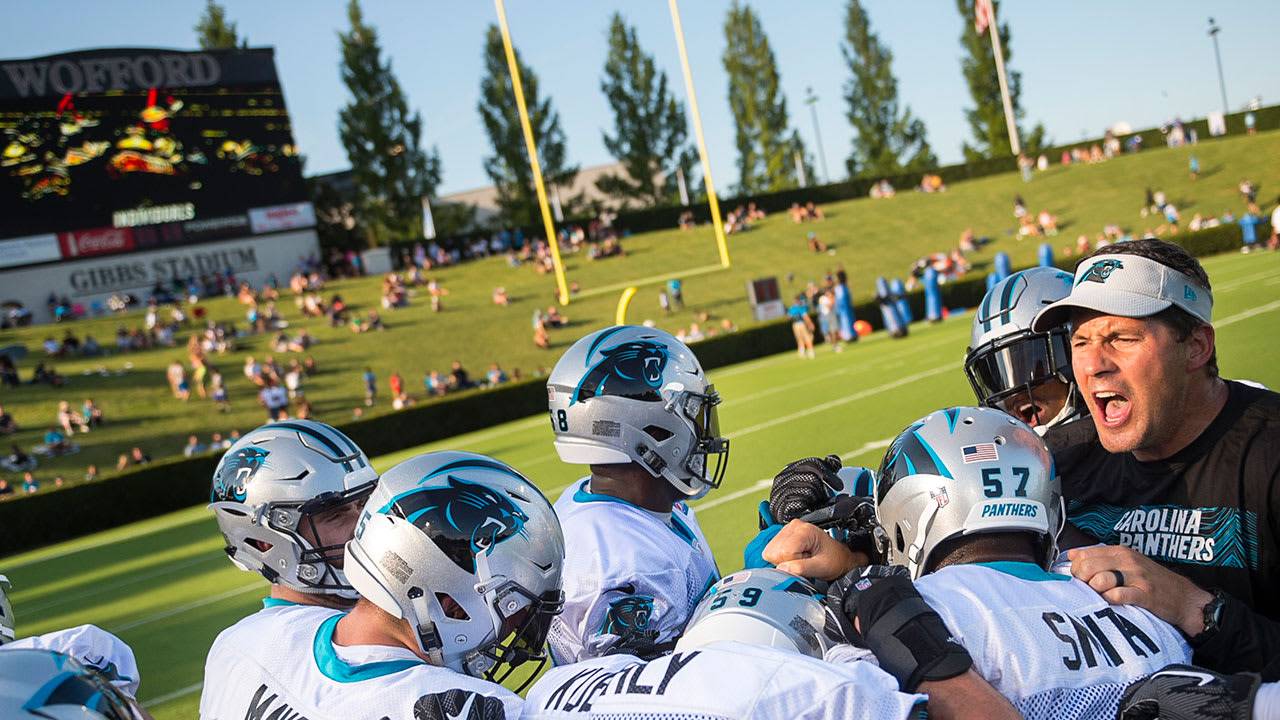 Wofford offers a self-contained environment, with a massive 93% of students living on campus). The Village 'apartment-style' housing for the senior class was voted 'Dorm of Distinction by the University Business Magazine back in 2008.

In 2011, Phase V of the Village was opened, an $11 million project which added 80 beds in loft apartments, raising the capacity of The Village to 428 students. It also houses The Space in the 'Mungo Centre', which holds specialized classroom spaces, and a dining and market area called the "Grand Galleria". 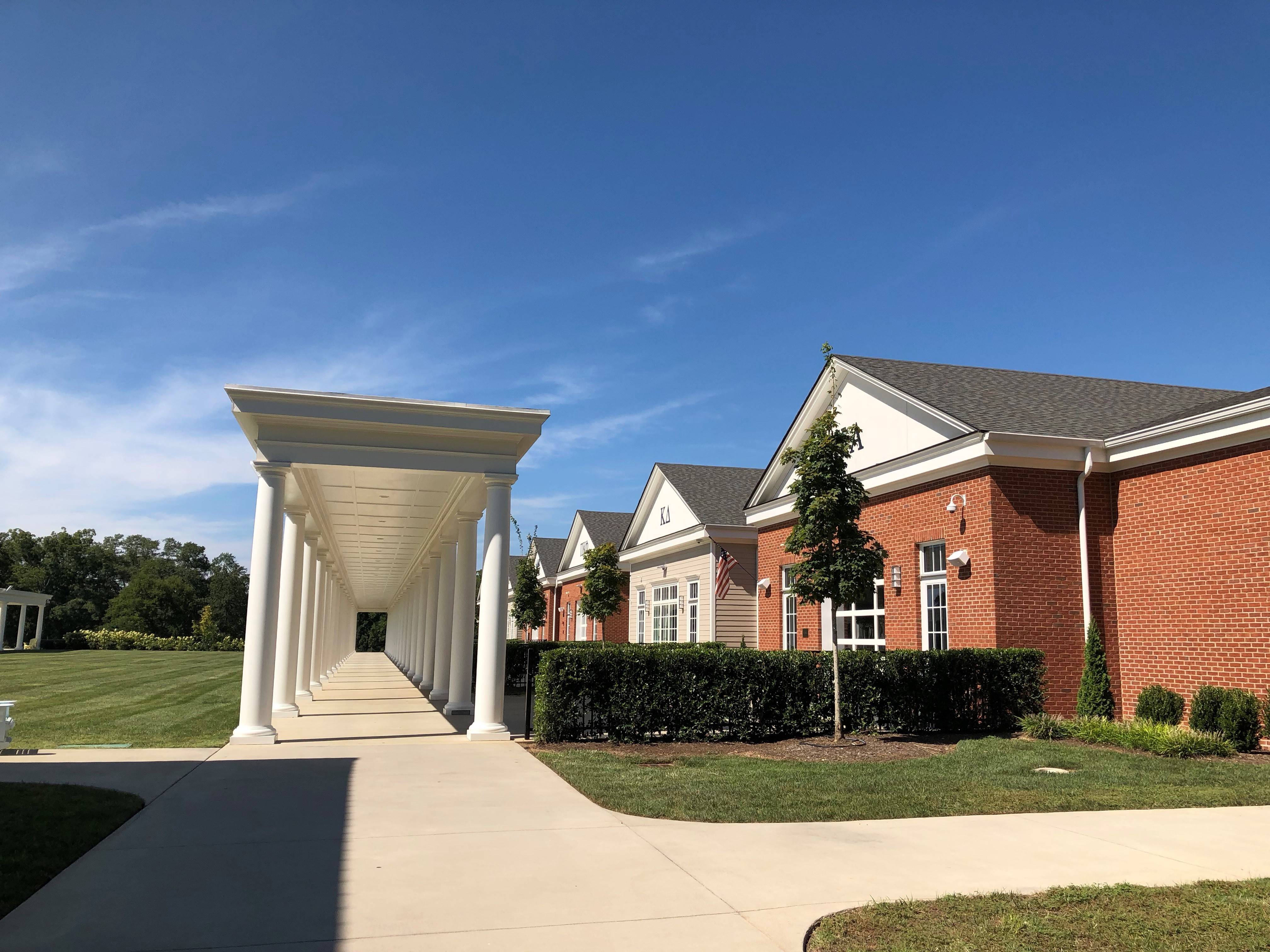 The college recognizes 14 chapters of national fraternities and sororities with 42% of men and 53% if women participating.

Some of these Fraternities include Kappa Alpha Order, Kappa Sigma, Pi Kappa Phi and Sigma Nu commonly referred to as 'the row'. 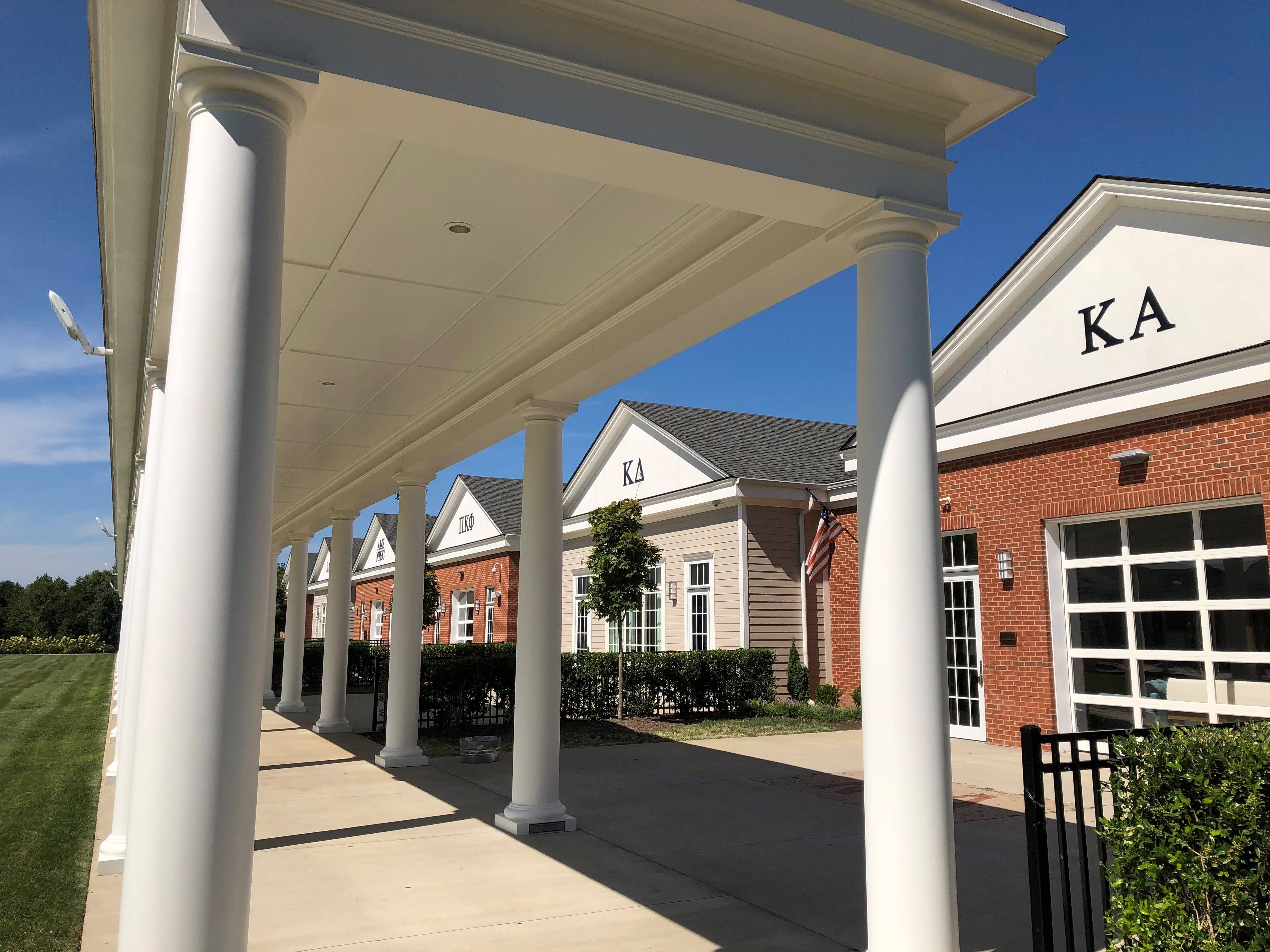 Currently a sophomore at Wofford College, FirstPoint USA’s very own Josh Hendry is enjoying both student and XC – Track&Field life in Spartanburg!

In just October of last year, Josh was the top finisher for the Wofford XC-TF at the Royals Cross Country Challenge in a time of 25:03:00. Meaning that he had broken the record for fastest 8K men’s time in the school’s history. 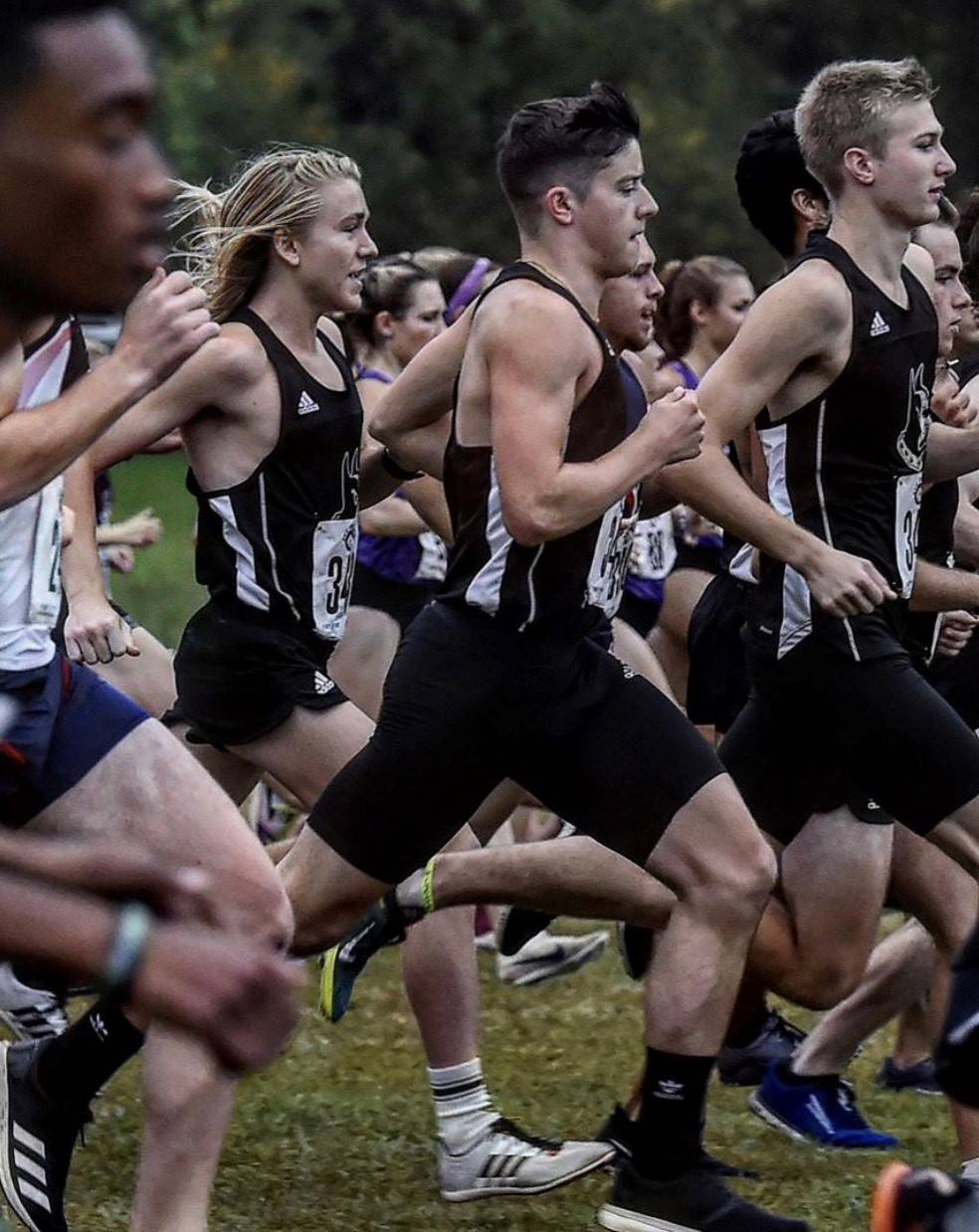 2019 Indoor: Competed in two meets…Finished first in the 3,000 meters at the Appalachian Open.