Your Guide to Watching Men’s College Basketball This Season

With another highly anticipated and electrifying college basketball season just a few weeks away, we’ve got a handy guide on the best places to watch college hoops live, in person across the United States.

The University of Kansas’ Allen Fieldhouse boasts one of the very best atmospheres in all of college sports. The fondly named “Cathedral of Basketball” is a 16,300-capacity indoor arena that is home to both the men’s and women’s Jayhawk teams with a deep-rooted history across the sport.

The noise inside the Allen Fieldhouse is so loud, in fact, it broke the Guinness World Record for loudest roar on 13th February 2017 in a game against West Virginia University’s Mountaineers men’s basketball team and has become a fortress of home court advantage since it was built in the mid-1950s, with Kansas teams losing just over 100 of their games here in the past 60+ years. They’re also the current reigning NCAA Tournament Champions, having beat UNC in April 2022. 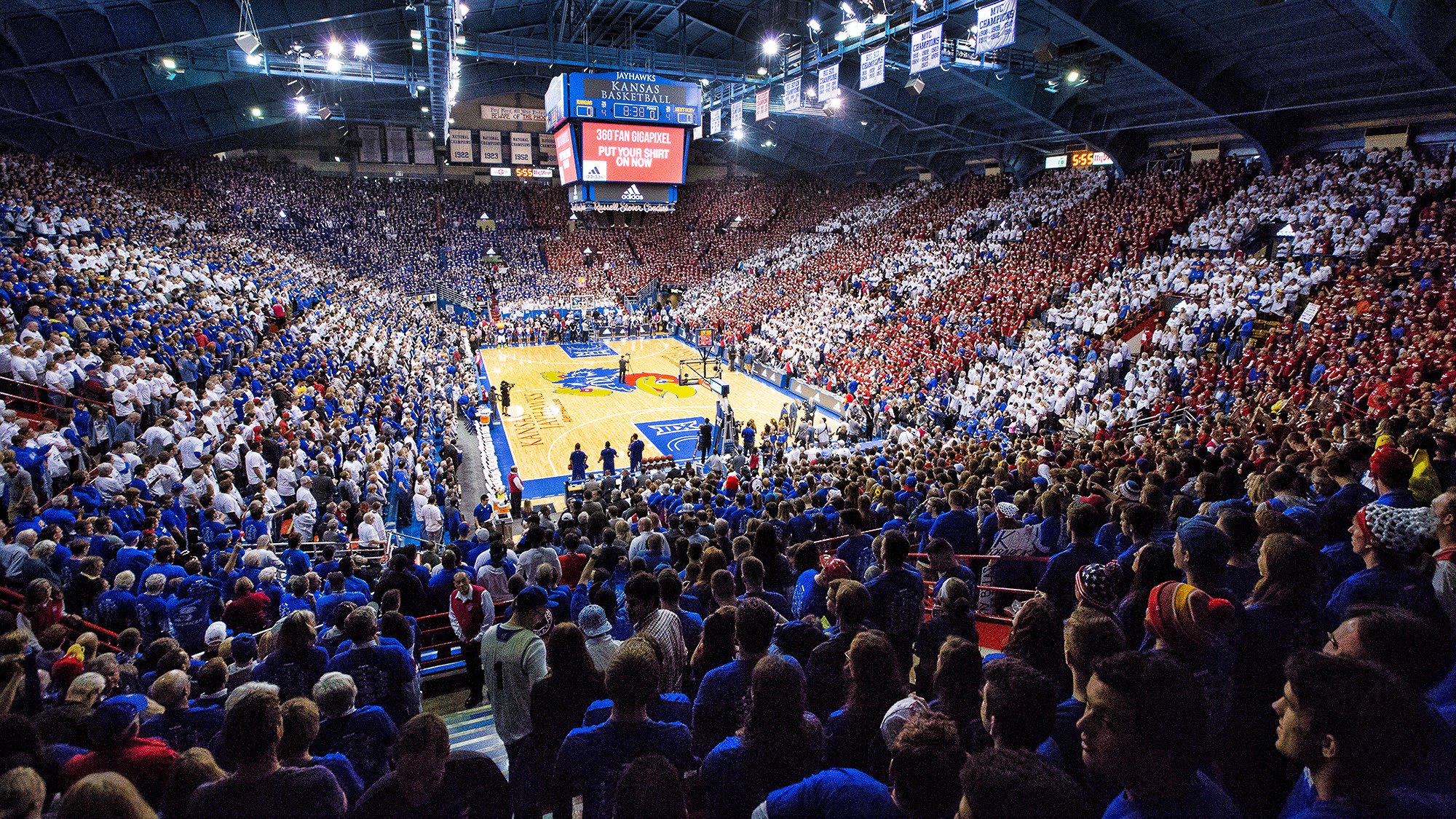 Duke University has become the premier basketball program in the US collegiate system over the past 20 years under recently retired coaching legend, Mike Krzyzewski, and features one of the most hardcore and dedicated fanbases in all of college basketball.

The 1,200-capacity student section, home to the “Cameron Crazies”, is notorious for creating a raucous atmosphere and has often been credited with being the “sixth man” on the court thanks to the impact it can have on opposing teams. Like Kansas, Duke often features multiple of the top player prospects in the world at any given time, so it’s easy to understand why they sell out every home game. 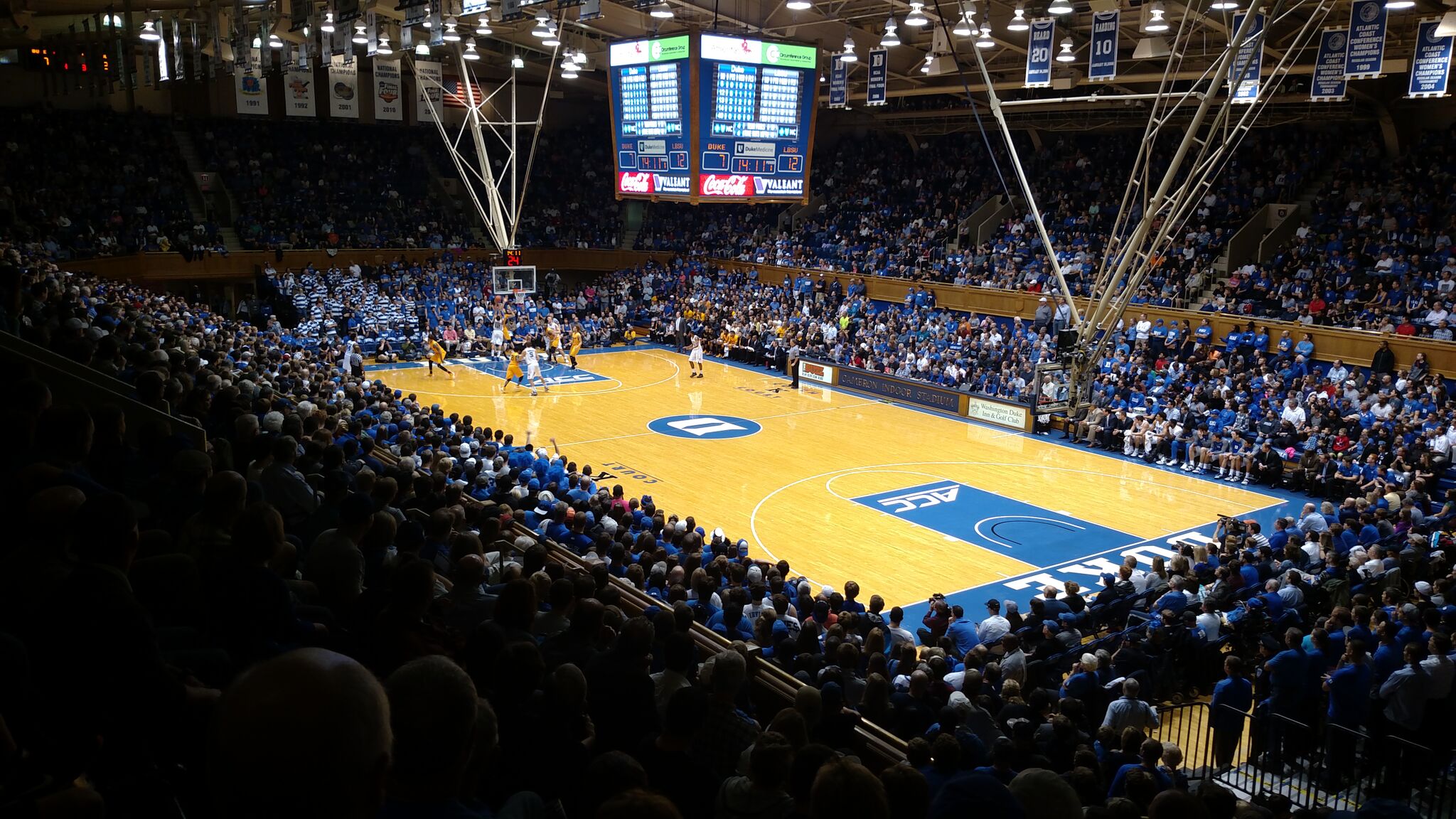 Despite playing in the smallest arena on the list, the Gonzaga Bulldogs have become a formidable force at home in recent seasons, going 21-0 for both men’s and women’s games in the 2020-21 season.

McCarthey Athletic Center, nicknamed "The Kennel” is a 6,000-capacity indoor arena that opened in 2004 and has some of the very best fans in the entire division, with pre-covid consecutive sell-out records of over 250 straight home games. 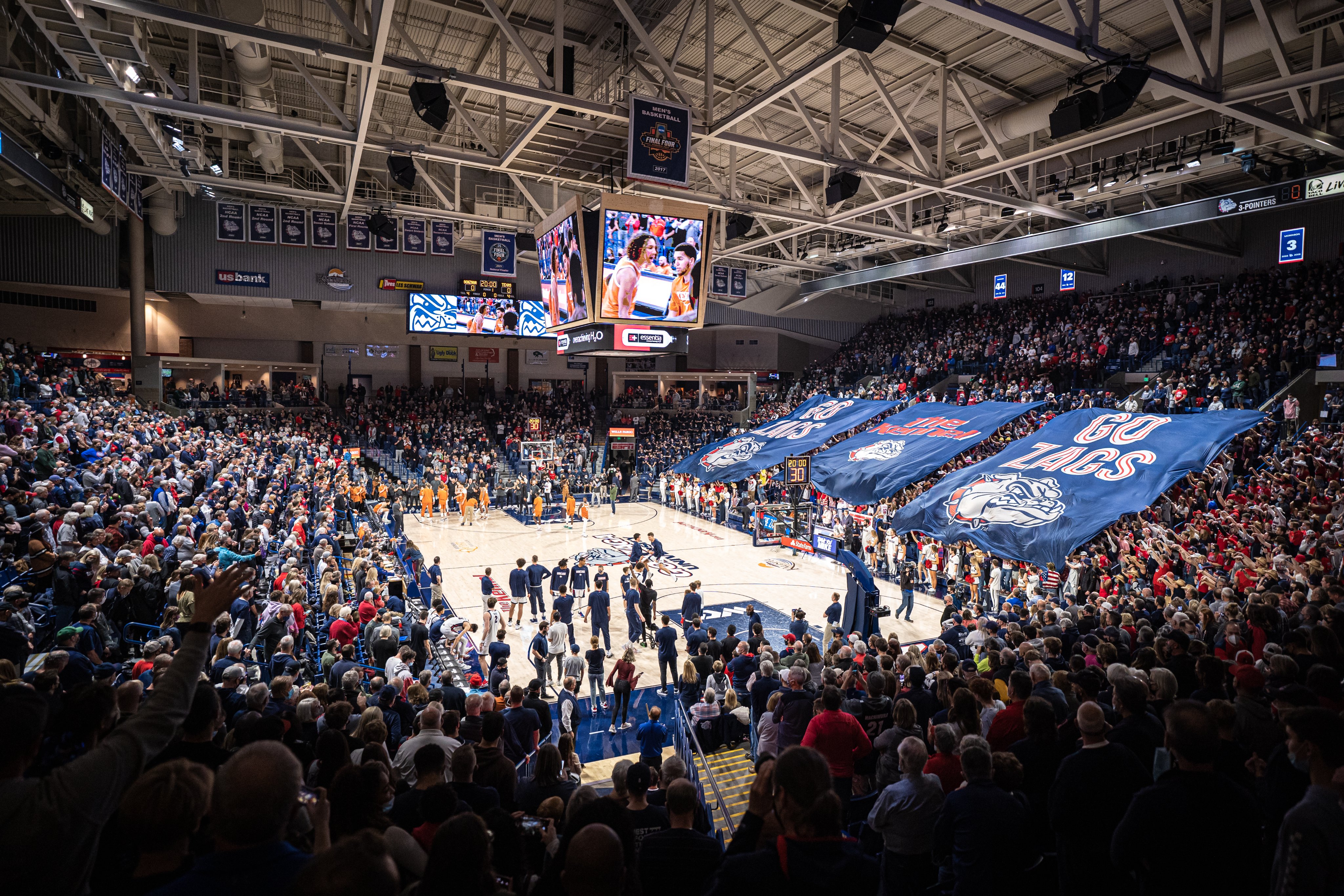 Constructed in 1967 and renovated in 2012, Mackey Arena can hold its own with any of the other Big Ten teams in the conference and have recently announced another round of renovations to take place in 2023, with a $6.7 million fund having been donated for the work. 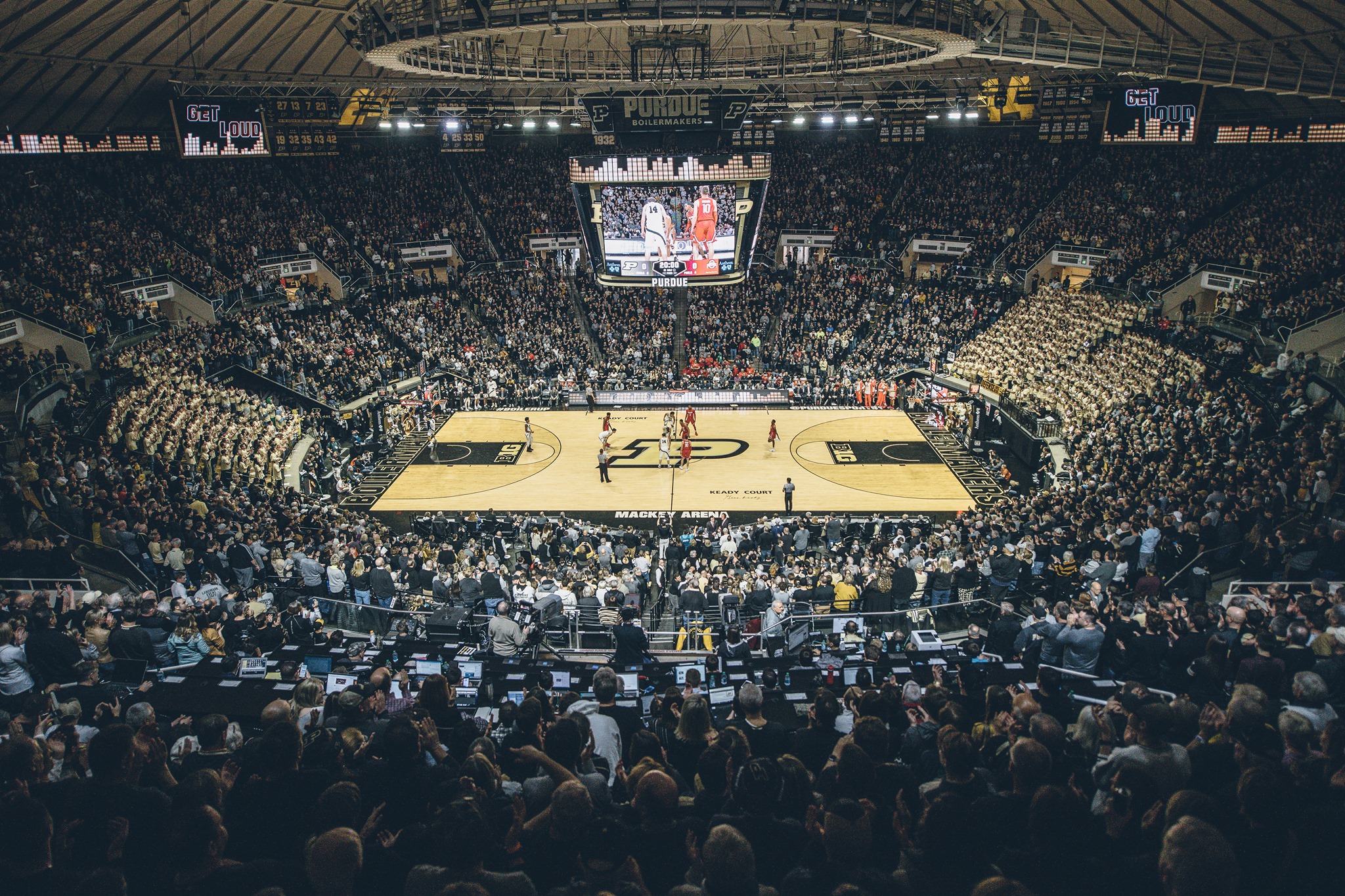 As the world’s leading sports scholarship consultancy, we have over 20 years of experience in recruiting and placing basketball players in some of the top programs in the United States, and through close-working strategic partnerships, our vast international scouting network is perfectly equipped to onboard the very best talent.

For more information on the life-changing opportunities for young men and women that a basketball scholarship in the USA can provide, why not schedule a call with one of our specialist consultants today.